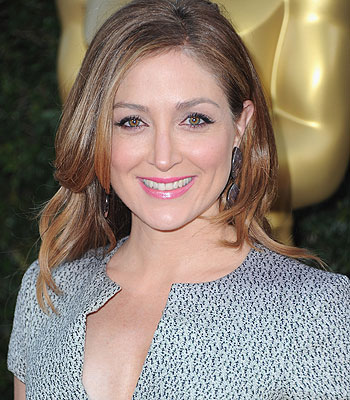 Sasha Alexander is playing a TV-series medical examiner, and so isDana Delany, but the actresses are much more allies than rivals.

"NCIS" alum Alexander starts her second round of the TNT crime drama "Rizzoli & Isles" Monday, July 11, and Delany's ABC show"Body of Proof" begins Season 2 this fall. "Dana is a dear friend, I love her, and I'm thrilled for her success," Alexander tells Zap2it. "We both laugh because we did a CBS show together years ago called 'Presidio Med' and now, we're like, 'Are you wearing my clothes on your show? What's happening?'"

Alexander stresses, though, that her Dr. Maura Isles and Delany's Dr. Megan Hunt are "very different women. They do the same job, but they're totally different characters. I said to Angie (Harmon, the Rizzoli to Alexander's Isles), 'I think the success of our show last year really opened up this window for female-driven shows.' And she laughed.

"But all of a sudden, you have things like [ABC's upcoming revival of] 'Charlie's Angels.'Other female-driven shows quickly got into the mix right after ours hit, and I told Angie, 'You know what? That's because we were successful.' And she said, 'Oh, yeah. You'd like to think that.' And I was like, 'Hey, why not?' Pilot season had a bunch of female-buddy shows, and I think that's great. The more, the merrier."

"Rizzoli & Isles" will have even more female power in its new season: Veteran actress Jacqueline Bisset is slated for multiple episodes as Isles' mother. Another international film star has a big place in Alexander's life, since her mother-in-law is Oscar-winning screen legend Sophia Loren.

"Jackie said that she met Sophia once a long, long time ago, but that she has really only admired her from afar," Alexander notes. "She said something so interesting that was so beautiful, and showed me what humility Jackie has.

"You look at her and think she must lead such a glamorous life, and she said about Sophia, 'I've always wondered what she's like. Does she pack her own suitcase? Does she cook at home? Does she just roam around the house?' And I said, 'How funny. I'll bet that's what people wonder about you.' It just made me laugh." 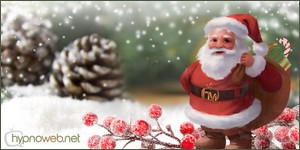 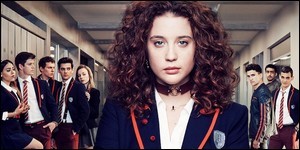 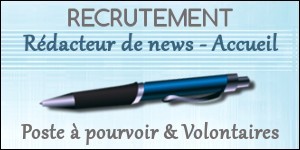 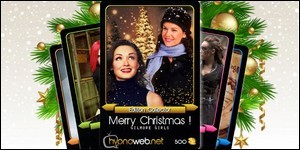